END_OF_DOCUMENT_TOKEN_TO_BE_REPLACED

The empirical study in which we focus on the affective and emotional potential of music in shaping political collectivities also involves fieldwork at selected communal events, such as official and unofficial commemorations, festivals, protests. In addition to autoethnography, on which researchers of affective and emotional states often base their approach, we are primarily interested in the singing and listening experiences of active participants. Of course, a question immediately came up: How to capture those momentary states or bodily responses to music performance (before, during or after the event)? We wanted to collect data on an individual’s bodily experience, but we didn’t opt for a neuroscientific approach. Namely, we see such an approach as limited, as it often neglects previous experiences or histories of performance and listening involved in “current” bodily reactions (see Martin 2013). However, we don’t deny that a combination of the two would also contribute to our approach.

END_OF_DOCUMENT_TOKEN_TO_BE_REPLACED

Shortly after lockdown in Italy began, Italian apartment-dwellers started joining in co-ordinated singing from their balconies, including the song that had just won the Sanremo Music Festival and was still officially Italy’s entry for the 2020 Eurovision Song Contest. When it became clear that that too would have to be cancelled, Eurovision fans rallied together on social media to bind their sense of community back together by watching past contents online. END_OF_DOCUMENT_TOKEN_TO_BE_REPLACED

END_OF_DOCUMENT_TOKEN_TO_BE_REPLACED

We live in deeply paradoxical times. Everybody has access to more music than ever, but at the same time music is becoming less and less powerful as a social activity. Music – especially popular music – does still affect society, but not the way it did decades ago. All around the western world, music venues are rapidly disappearing or barely surviving at the margins. Pocket loudspeakers occasionally disturb social “peace”, but earphones seem to inscribe definite symbolic boundaries in everyday reality, at home and in public.

Still, music’s basic appeal has not changed, with it being the most effective symbolic practice that catches both the whole body and the mind. It is essentially intimate, social and common at the same time. Live music will not disappear so easily.

In this short post I will present some thoughts related to continuous encounters with various music venues in Slovenia in several capacities – as part of the audience, as an active participant in the establishment and short-term operation of such a venue, as a musician, and, finally, as a researcher. In the 1990s I studied the Rock and Youth Club in the Slovenian village of Trate, which eventually became a dissertation-based monograph.

END_OF_DOCUMENT_TOKEN_TO_BE_REPLACED 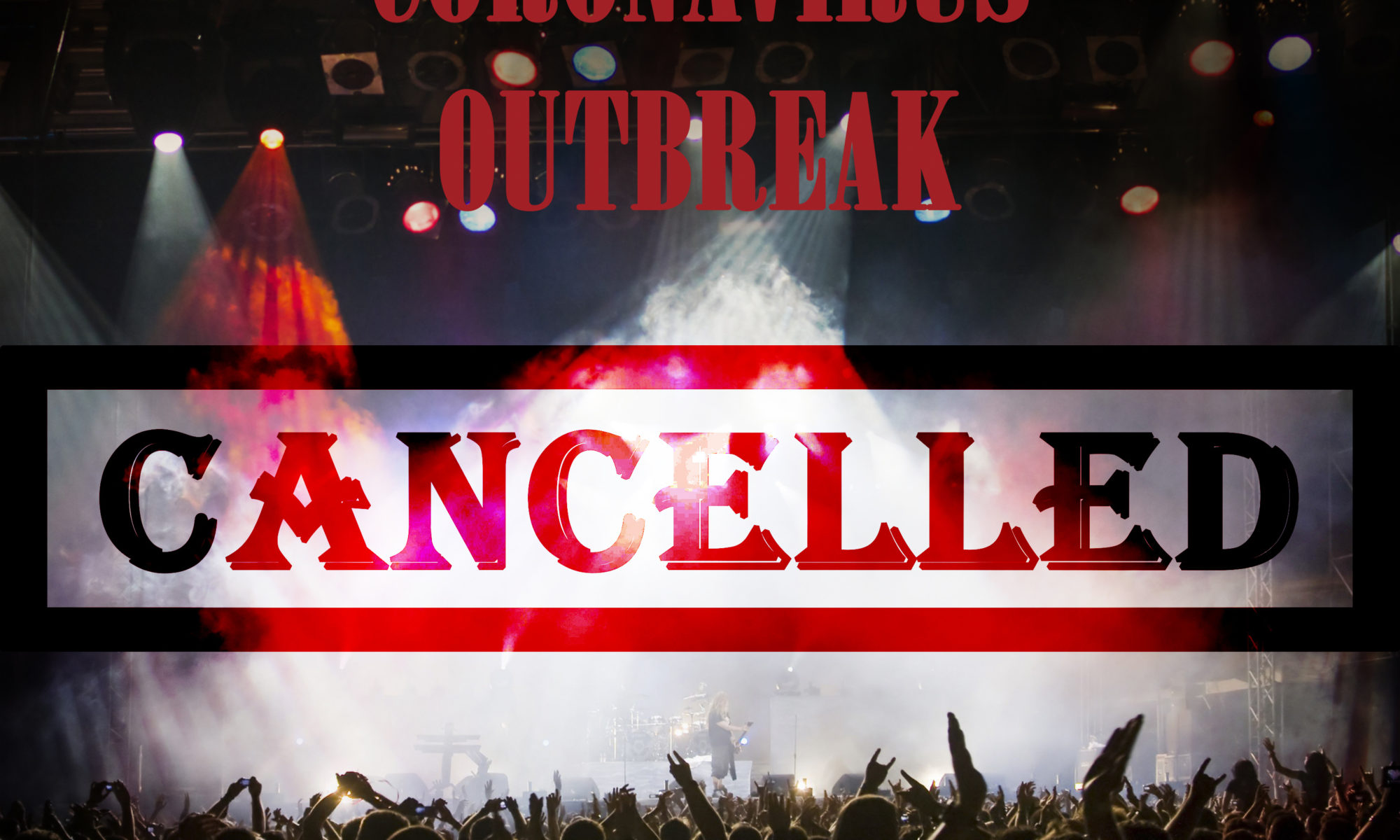 Coronavirus (COVID-19) pandemic not only determines our agenda but also surrounds us all. What we do and what we cannot, everything is related to it. We live through the pandemic and speak its language. Our way of seeing the present world, our ways of understanding the past and envisioning the future are all under transformation. This epistemological shift, most probably, will become more distinctive in the following days and we will discuss it a lot. My intention here is to think about how our relationship with music gets and can get its share of this transformation.

END_OF_DOCUMENT_TOKEN_TO_BE_REPLACED

It is the evening of 11 December in Vienna’s 15th district, and I am sitting with Jana, Lejla, and Šarlot, eagerly awaiting the screening of a documentary about a unique community choir on the occasion of its fourth anniversary. We are in Brunnengasse, known as a migrant district of Vienna, at the AU Gallery, which is starting to crowd with men, women, and children of all ages and various ethnicities, all of them warmly greeting each other. In this setting, through the documentary and a public rehearsal that soon began, I became acquainted with a most interesting Viennese singing collective, the 29th of November Choir. Vienna is a city known for its music, and one can expect many different musical networks, organizations, and professional bodies. And yet the choir members, many of whom I met at the documentary screening, do not perceive themselves as musicians at all. Rather, they claim radical amateurism, musical self-education, and self-organization. Why?